(Remember to wash before wearing.)

down at the local Dollar store

who  roar once more 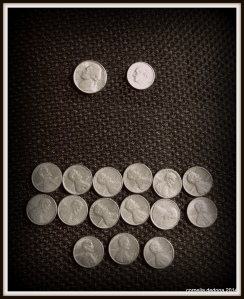 One thought on “Spent”