when the pitter patter of rain drops

into the cold black night

still loved to spoil her fun.

Often lurking in the shadows

for her conscience, a chronic foot-dragger

to remind her     there would be hell to pay

for this, that and the other

tally the sweeping I told you-so’s

run even farther and

wonder if this was the time 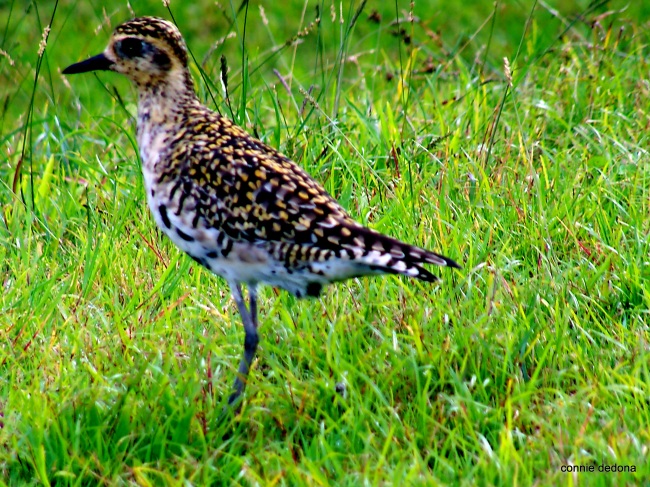