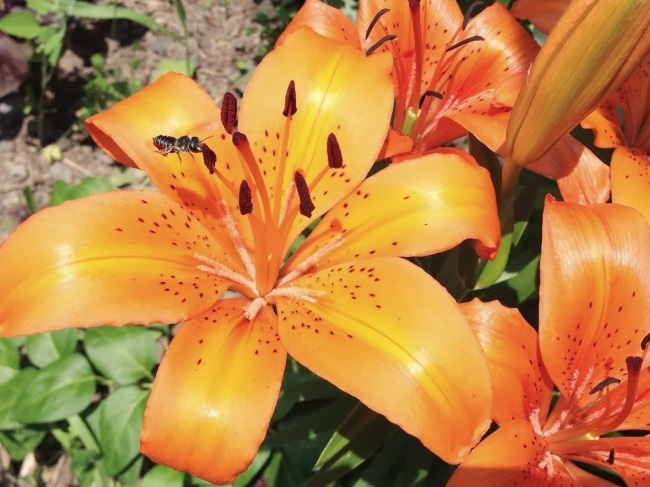 I round the last bend

and embrace the sweet scent of belonging,

inside a house that I grew up in

but firmly tied with a comforting ribbon of warm hearts and helping hands.

One hundred years and still standing beneath the birch, maple, and pine

encircled by a flecked emerald carpet

surpassing the test of time and space.

And the journey apart

reviving the earth, the two red rose buds outside the kitchen window

The bees, bamboo and the poison ivy

to block my path, change my mood

challenge me to ignore the Why’s, the uncompromising past.

musing over humid nights in Hawaii

the nights I cried myself to sleep

trapped inside a filthy haze

I clench my teeth and smile

knowing the fleeting nature of memory

that now and tomorrow is impermanent

confident as I sprint the final stretch, smother the ache

brood over the precious fruit from that union

flawed and sweet, still daring to overshadow his Dad, a Goliath.

As I reach the finish line and know

One thought on “Finishing a Thirty Nine Year Marathon”