My poem,”Super Moon” has been accepted for inclusion in the Pen Women Press anthology, Poems of the Super Moon.
To purchase an advance copy: click on the link below: http://www.nlapw.org/bookstore/ and scroll down to Poems of The Super Moon. Thank-you for supporting the National League of American Pen Women. 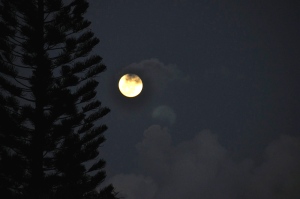 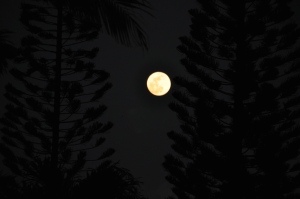 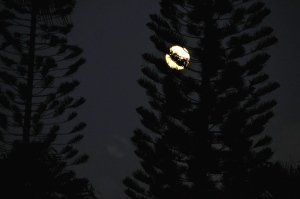 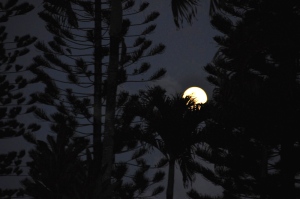