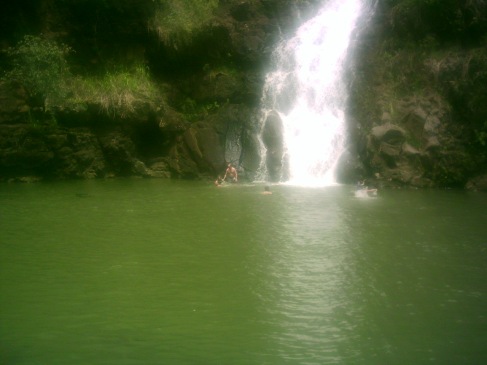 over the rough patch

as if you are used up

devoid of anything meaningful

rinse with clear spring water, spit out the muddy