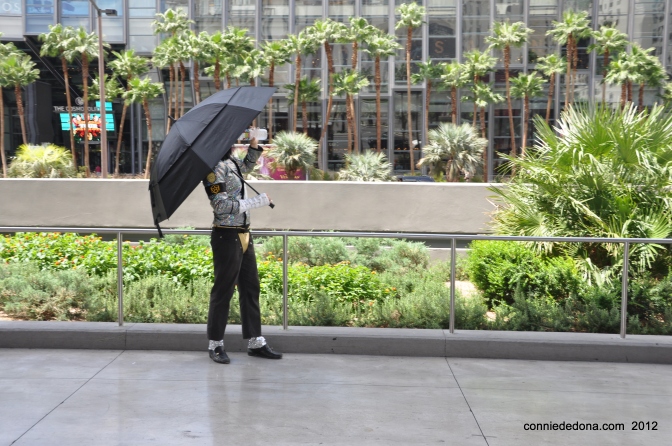 Frankie Valli and The

If you don’t drink or use drugs

Why come to Vegas?

In your face, fun.